An Alternative Approach to COVID 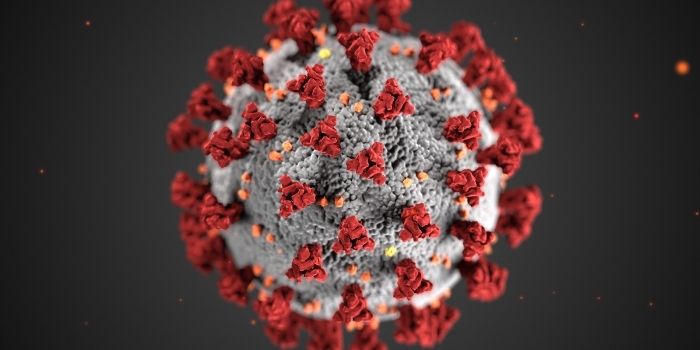 What do you do when facts, reason and knowledge fail you when dealing with a health problem? I find that it is often best to question the underlying assumptions. This is where I found myself recently when a few neighbors and I contracted the “delta variant” of SARS-CoV-2.

It all started when a neighbor became very sick. It started out as a dry cough and then progressed into a fever, chills, and body aches. As a result, he couldn’t sleep and couldn’t keep any food down. He didn’t want to go to the hospital, so his wife then contacted me for some herbal help. I gave them all the antiviral herbs I knew of that would help combat Covid and that many people used in 2020 with great success, but nothing seemed to work. After almost three weeks, he got a prescription for Ivermectin and recovered in a few days. I was embarrassed that they had trusted me to give them good information but nothing worked. I felt like the herbs had let me down.

A couple of weeks later, my closest friends and neighbors came down with the same thing. We decided to attack it early with plenty of garlic, Super Garlic Immune, Echinacea, Lung & Bronchial, as well as many other herbs and combinations. They couldn’t sleep at night because of the horrible cough, the body aches, and the recurring fevers. The only thing that seemed to bring a little relief was a tea of peppermint and elderflower. During this same time, I started experiencing all the same symptoms, and I felt absolutely drained. I don’t think I have been sick like that in my entire life. These good friends didn’t want to use medication, but at this point, we were out of ideas. They decided to get a prescription for Ivermectin from a doctor. Again, I felt defeated and worried about my own wellbeing.

When I did some more research, I found that Ivermectin is an antiparasitic drug that has been approved by the FDA for use in humans for decades. In fact, it has been labeled as a “wonder drug” because it works so well for a plethora of problems.1 Use of the drug has skyrocketed over the past year, as many anecdotal reports have indicated promising results. However, as it stands, the FDA has not approved the use of Ivermectin to treat any viral disease.2

This got me thinking: why is an antiparasitic drug having such great success against what we’re told is a virus when garlic doesn’t even touch it? We assumed it was a virus and used antiviral remedies with no success. I then started to look at making my own herbal combination that would mimic Ivermectin’s action: antiparasitic. I was going on week two of being sick by this point; I needed something quick. I said a quick prayer for Divine guidance and started to put together a formula that included wormwood, cloves, black walnut, chaparral, goldenseal, burdock, and lobelia, which my wife jokingly called “herbalmectin.” I began taking 5 capsules 5x per day for three days at the same time that my neighbors began taking their prescriptions of Ivermectin. My herbal combination outperformed the medication, getting me back to normal within a couple days while it took my neighbors almost a week. They also had to deal with side effects while I did not.

Had I not challenged the underlying assumptions about the sickness being caused by a virus, I don’t know what I would have done. Others who have used this combination have reported similar results – feeling much better within a day or two. But I still go back to the question: why did an antiparasitic remedy work when antivirals didn’t? With so much conflicting information out there about COVID it may be hard to find the truth. However, I can hold to the fact that I found something natural that works and works well. 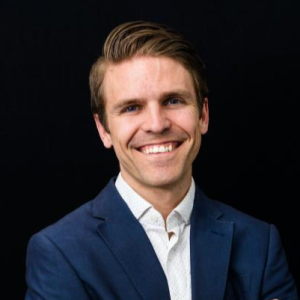 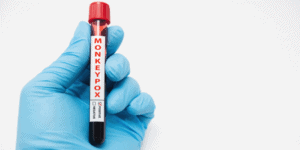 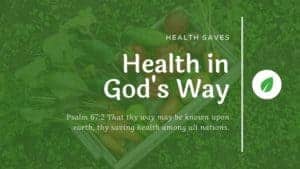 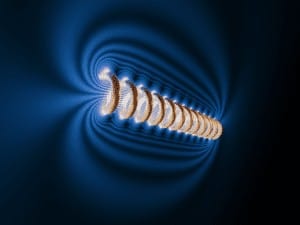 What You Need To Know About EMFs